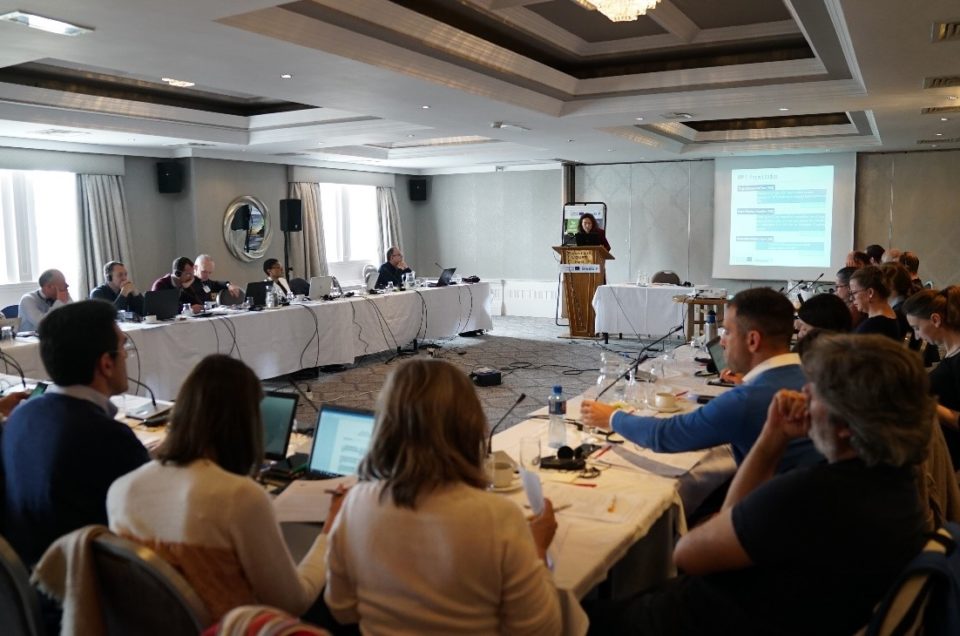 The kick-off meeting of the DiadES Project took place between 8-10 April 2019. A total of 51 people representing 28 different entities met in Swords, near Dublin (Ireland), hosted by IFI (Inland Fisheries Ireland).

The aims of the meeting were:

During the first day, the Steering Committee met to discuss organisational and administrative matters and then Work Packages and Case Studies were presented in plenary during the first and second day. Presentations are available here.

During the breaks, several participants were filmed by our contracted filming company Chocolate Films, for the first video clip (link) of the project, presenting the objectives and partners. Share it in social networks with #DiadESproject !! 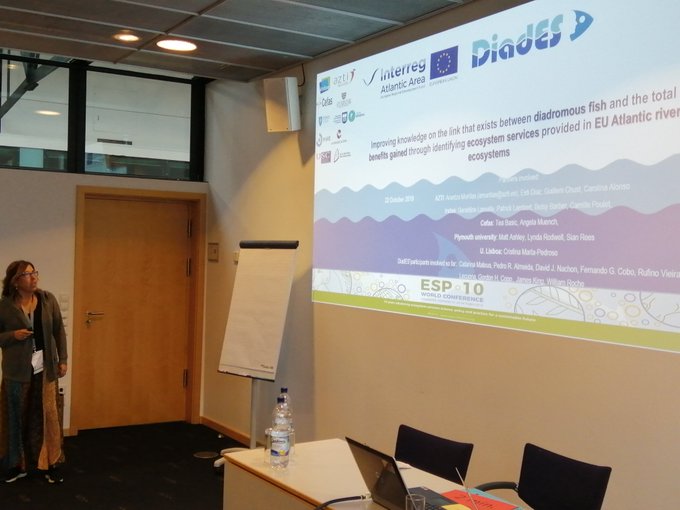 Participation at the 10th World Conference of Ecosystem Services Partnership